Austin Catholic Academy was a dream for many Catholic lay leaders in Macomb County since the 1990’s.  The Archdiocese of Detroit encouraged these people to establish, build, and operate a new Catholic high school to satisfy a clear need in the expanding Catholic parishes in north Macomb County.  Eventually the Archdiocese purchased land for the school on 23 Mile Road between North Avenue and Card Road.

Beginning in 2002 Cardinal Maida and Bishop Quinn of the Archdiocese made contact with the Augustinians of the U.S. Midwest Province and continually solicited them to sponsor and operate the new school.  Both Cardinal Maida and Bishop Quinn sought out the Augustinians for two clear reasons: 1) The Augustinians had founded and operated Austin Catholic High School on Detroit’s east side until demographic changes in the city forced the closure of nearly all of the Catholic high schools in Detroit. 2) The Augustinians have an excellent reputation world-wide in the field of education, especially at the high school, college, and university levels.

In 2005 the Augustinians took on the work of getting the new school organized, built, and operating.  They named Father David L. Brecht, O.S.A. to the task of working with the committee of laymen authorized by the Archdiocese to begin the school.  Father Brecht came to Austin after working many years in Augustinian Schools at all levels as both teacher and administrator.  Most prominently Father Brecht was Headmaster at Cascia Hall (Tulsa), Principal of St. Rita (Chicago), and Assistant Dean at Villanova University (Philadelphia).  Father Brecht grew up in Grosse Pointe Farms and was a 1956 graduate of Austin Catholic High School.

Father Brecht, along with school President Mr. Leonard Brillati, devoted significant time to the architectural design and worked with various committees to promote and campaign for its construction. Through the planning and capital stages, it was determined that Austin Catholic Academy would be a co-ed school that housed a projected 500 students.  Furthermore, recalling the old Austin Catholic High School on Warren Avenue in Detroit, the Augustinians named the school Austin Catholic Academy.

Through the hard work and dedication of the early capital campaign and organizational committees, Austin Catholic Academy marked their continued commitment to the project with a Ground Breaking Ceremony in 2008 on the property gifted by the Archdiocese.

At that time a clear program and curriculum was also chartered.  Embracing a comprehensive Liberal Arts curriculum, Austin students would take four years of Religion, English, Mathematics, Science, and Social Studies, and several electives in Applied and Fine Arts. Two years of Foreign Language rounds off the experience.  The formation of students in their faith life was paramount to the planners of Austin Catholic Academy.  Growth of faith, community, and learning would be a family task.  In keeping with the loyalty of the Augustinians to the Church and the community, the Austin school family would embrace mass, daily prayer and reflection, and extended service to the greater community.

In 2011 Austin Catholic Academy opened its doors to its first class of students.  The school, electing to be fiscally responsible in times of economic downturn and banking crisis, chose to rent an unused building from the New Haven School District located a few miles from the original planned site.

Austin Catholic Academy saw many changes during its sophomore year.  The first student clubs and sports teams were formed and competed.  In the spring, Austin was the first private school to receive approval to form an athletic co-op with a public school for student athletic teams, allowing Austin students to participate in a full array of varsity athletics.  The Board of Directors also approved a 1:1 iPad initiative for all students and staff and the financial support of a blended library.  Nonetheless, 2013 also brought the Austin community together in times of grief as they suffered the loss of founding President Leonard Brillati and the ill health of Father Brecht, who stepped down as Headmaster.

After a thorough search, the Board of Directors appointed Mrs. Janel M. Coppens as Austin’s first Principal.  Austin suffered the loss of Father Brecht in the fall of 2014 but remains steadfast in his vision for a vigorous education and faith formation. The 2014-2015 academic year brought additional changes to the school.  Austin earned AdvancED Accreditation status and earned accolades in Forensics and newly emerging athletics teams. That spring, Austin celebrated the inaugural graduation ceremonies with the Class of 2015. In addition, the Board of Directors announced plans to revisit the building project on the 23-Mile Road property.  The name was changed from Austin Catholic Academy to Austin Catholic High School beginning with the 2015 school year.

In the spring of 2016, Austin Catholic purchased Chesterfield Elementary from L’Anse Creuse Public Schools.  Austin Catholic moved to its permanent home beginning with the 2016 school year. Currently in entering their 9th year, ACHS continues to grow and expand.

Austin Catholic continues to pave the way for Catholic secondary education in Macomb County as it welcomes another talented class to its hallways.  With the enthusiastic and highly qualified teachers, comprehensive and cutting-edge instruction, and deep Catholic formation, Austin Catholic High School is truly a new opportunity… built from long-standing traditions.

This historical summary may include gaps in data and information.  For additional information on Austin Catholic High School and its history, please contact the school office at 586-200-0143 or Austin@austincatholichighschool.org.   Austin Catholic High School is a co-ed comprehensive college preparatory school serving young men and women of all faiths in northern Macomb County. Opened in 2011, Austin aims to cultivate healthy and resourceful students for college and beyond with a liberal arts program committed to the Augustinian values of Truth, Unity, and Love. Austin offers full academic and extracurricular programming, with highly qualified instructors and dedicated staff in a community environment. 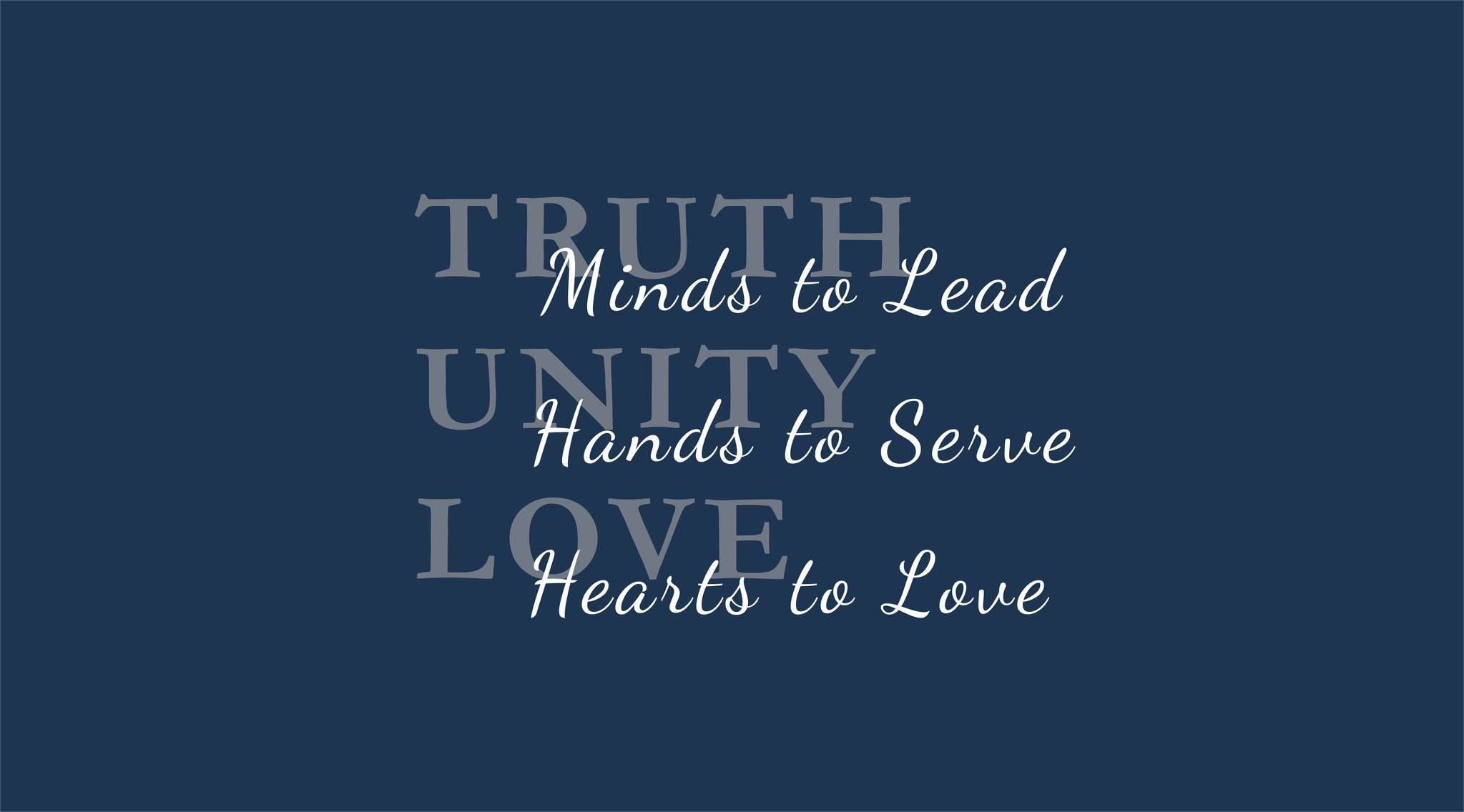 Created under the auspices of the Archdiocese of Detroit and sponsor parishes, Austin Catholic High School is above all Catholic. Guided by the teachings of St. Augustine and the educational commitment of the Augustinian Order, Austin helps its students strengthen their faith and put it to use in our highly secular world.

Austin Catholic High School serves a student body that covers all of Macomb County and parts of St. Clair and Oakland Counties.